Skip to content Skip to sidebar Skip to footer

20 years. Crosses with pictures of those lost. Tears. I’ve lived with this ‘new normal’ longer than I lived with the old one. Sometimes the day of April 20, 1999 feels like a lifetime ago. Actually, it is longer than the lifetimes of 12 of the 13 people whose lives were stolen too early that day. Honestly, I did not believe this anniversary would be much different from any other anniversaries of the shooting. I was wrong.

Writing Over My Shoulder has given me the opportunity to really think through and process the journey and how to share it with others. But the grief never goes away. “Grief is as individual as a fingerprint”-Dawn Anna, mother of Lauren Townsend, who lost her life at Columbine. That statement is so accurate. Just when I think I’m all healed up, something I was unaware of will reveal deeper wounds.

Here are just a few short stories from today:

Before the ceremony, I walked to the Columbine Memorial. I was taken back by the rawness of my emotions. I approached an area where 13 crosses stood, leaning against a picnic shelter. I walked up to one cross in particular. The name and picture on the cross represented the life of a boy who was killed with the shot right before the shot that hit me. I recalled the moments I spent talking with him before the shooting, and as we were looking for places to hide when the shooting began. I am the last person who talked to him. Standing there at his cross, I started sobbing. Sorrow for his loss. Guilt for not helping him more. Guilt for surviving. My name could just as easily have been on a cross…my dad was standing a distance behind me as I cried, and I know he was thinking the same thing.

I hugged two men today who acted as heroes during the horrific event. Craig Scott, who lost his sister Rachel, was the first hero who came to my rescue. When I was bleeding profusely, unable to get out from under a computer desk and run for freedom, Craig answered my cries for help. He could have escaped more quickly, but instead stopped to get me to my feet and help me run. I hugged him tight today. We have endured two very different journeys, but share a deep understanding and compassion for each other. The second hero is RJ Kaufman. He was a first responder who helped me in the triage area. He recalls accidentally grabbing my shoulder while he was helping me, and me crying out in pain. I do not remember this moment, but he says he can still hear the scream 20 years later. I met and hugged him for the first time today.

I sat through the Memorial Service and listened to family members and fellow survivors speak about their own difficult journeys. Many of the messages were the same as mine…live as a victor, not a victim. So many people choosing hope and finding purpose from such horrible stories. I thought about the crosses. I thought about the beautiful lives rising from such a terrible event. I thought about my parents, siblings, husband and children. Again, I sobbed.

I couldn’t wait to get home to our kids. I wanted to hug them and hear them giggle. I wanted to get back to the life I’m so thankful to be living. Then, I remembered a conversation that happened many years ago. We were at an event related to the shooting when a man approached me, introduced himself, hugged me and cried. He was the father of the boy I had spoken to just moments before losing his life. I had been so nervous to meet him, feeling badly that I survived and his son had not. But, instead of resentment, he showered me with gratitude. He told me ‘thank you’ for speaking such kind last words to his quiet son.

This day has been emotional and draining, but so purposeful and important to my healing. All of us impacted have walked very individual journeys since Columbine, but we all share a knowing inside that We Are Columbine. 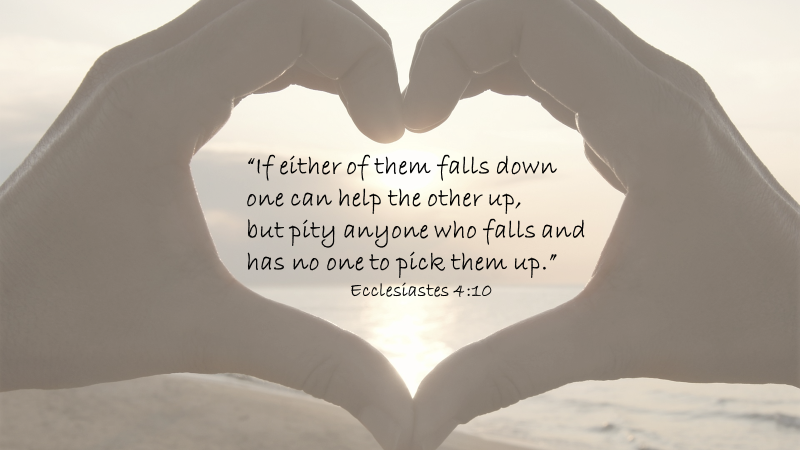 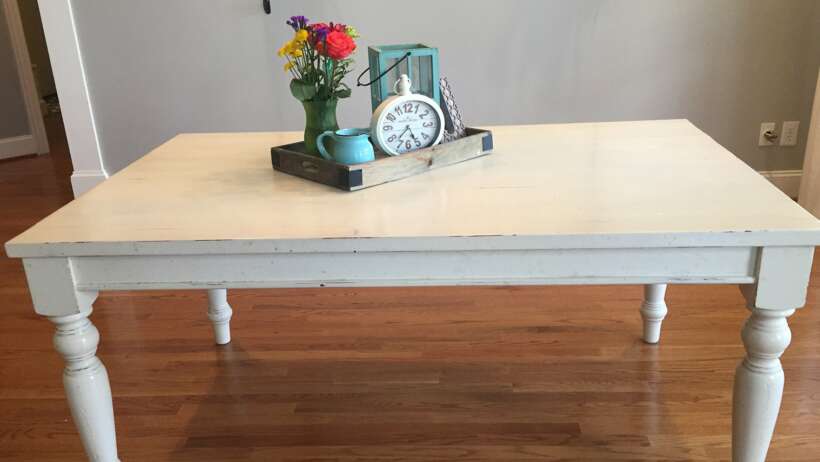 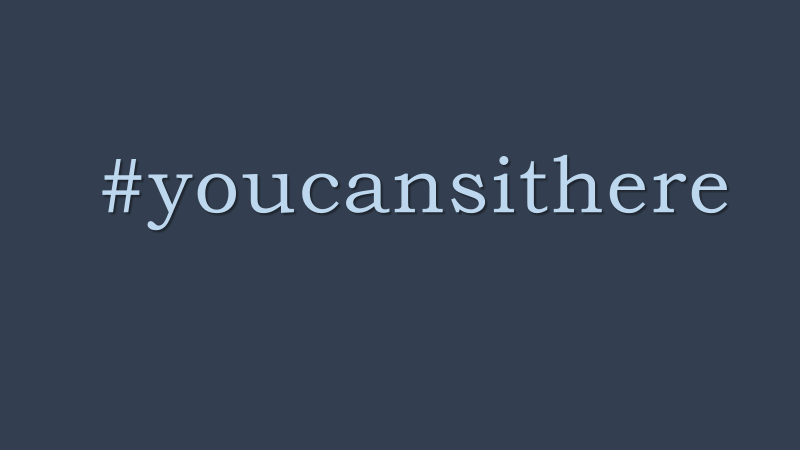